Introduction
How do we make independent IoT technologies work together to make communities, cities and regions truly smart? How do we achieve the goal of autonomous decision making, enhancing the functionality of IoT technology? The answer is data analysis, and the solutions being developed to not only enable machines to make faster decisions, but also making them context aware, improving the decisions they take. 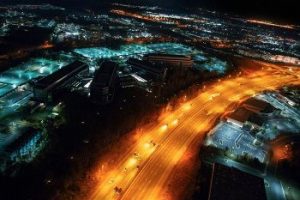 Despite the hype, the full potential of IoT has not yet been fully realized. While the necessary sensors and monitors have been around for decades, the shift has recently been made possible due to the processing power now available for full-scale data analytics.
According to some estimates, writes Chloe Green for Information Age, spending on IoT will reach nearly one and a half billion dollars by 2019, more or less double the seven hundred million spent in 2015. This huge jump in investment is due to the lowered threshold from cheaper, more practical and – this is key – more powerful devices.
While things have become smart in general, the IoT is beginning to prove its power in some areas. As well as its traditional strongholds of determining weather patterns and traffic sensors, it is making big waves in agriculture and food production, as well as industries like healthcare. The next step for IoT is to band these isolated schemes into coherent communities, although in reality this needs more work to determine how and what is ultimately shared.
Furthermore, to really make IoT a widespread feature of our lives, machines and devices will need to become capable of making decisions autonomously. This will depend entirely on their ability to derive context through machine learning. One widely accepted architecture for making these fast, context-aware decisions is the Lambda Architecture – as explained by Jim Walsh in his Nasscom blog.
The basic concept is that two layers of analytics are involved in the rapid decision making. The batch layer is responsible for traditional big-data analytics. This is generally done on a scheduled basis, hence the name ‘batch,’ although it may happen frequently. This is needed for complex tasks over large data sets. However it is unsuitable for the rapid decision making we need to support the IoT.
This is where the second ‘speed layer’ comes in. This is responsible for rapid decision making. This operates only on the most recent, relevant results and – since it uses the most recent data available from the detailed batch processing – can still make fast decisions that are based on deep context.
If this kind of context-aware, fast decision-making approach can be extended and further matured, it can allow for the full scale of IoT’s true promise. Industry could better manage resources and the collected data can lead to more efficient preventative maintenance schedules. Cities can become truly smart, replacing the current, isolated systems that predominate.
All of this, though, relies on the context that allows machines and devices to infer meaning from streams of data coming from disparate and unrelated systems. A common language, ideally, needs to be settled upon to unleash the huge potential of IoT to operate efficiently and without the need for extensive human intervention.
Summary

Big Data and related technologies – from data warehousing to analytics and business intelligence (BI) – are transforming the business world. Big Data is not simply big: Gartner defines it as “high-volume, high-velocity and high-variety information assets.” Managing these assets to generate the fourth “V” – value – is a challenge. Many excellent solutions are on the market, but they must be matched to specific needs. At GRT Corporation our focus is on providing value to the business customer. 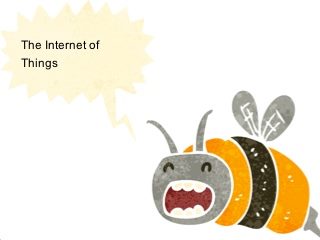 For a long time now, companies have been investing in big data initiatives. It was understood that by bringing in many... 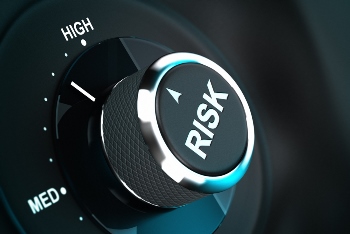 Introduction For many years security experts have preached that cybersecurity needs a risk based approach. According... 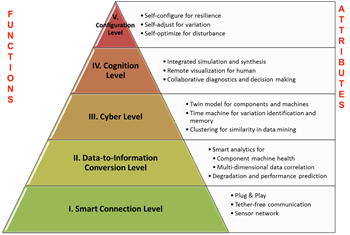 The Internet of Things (IoT) has been discussed for many years, but it still seems to be falling short of its...